OCD vs. Perfectionism: What Is The Difference? 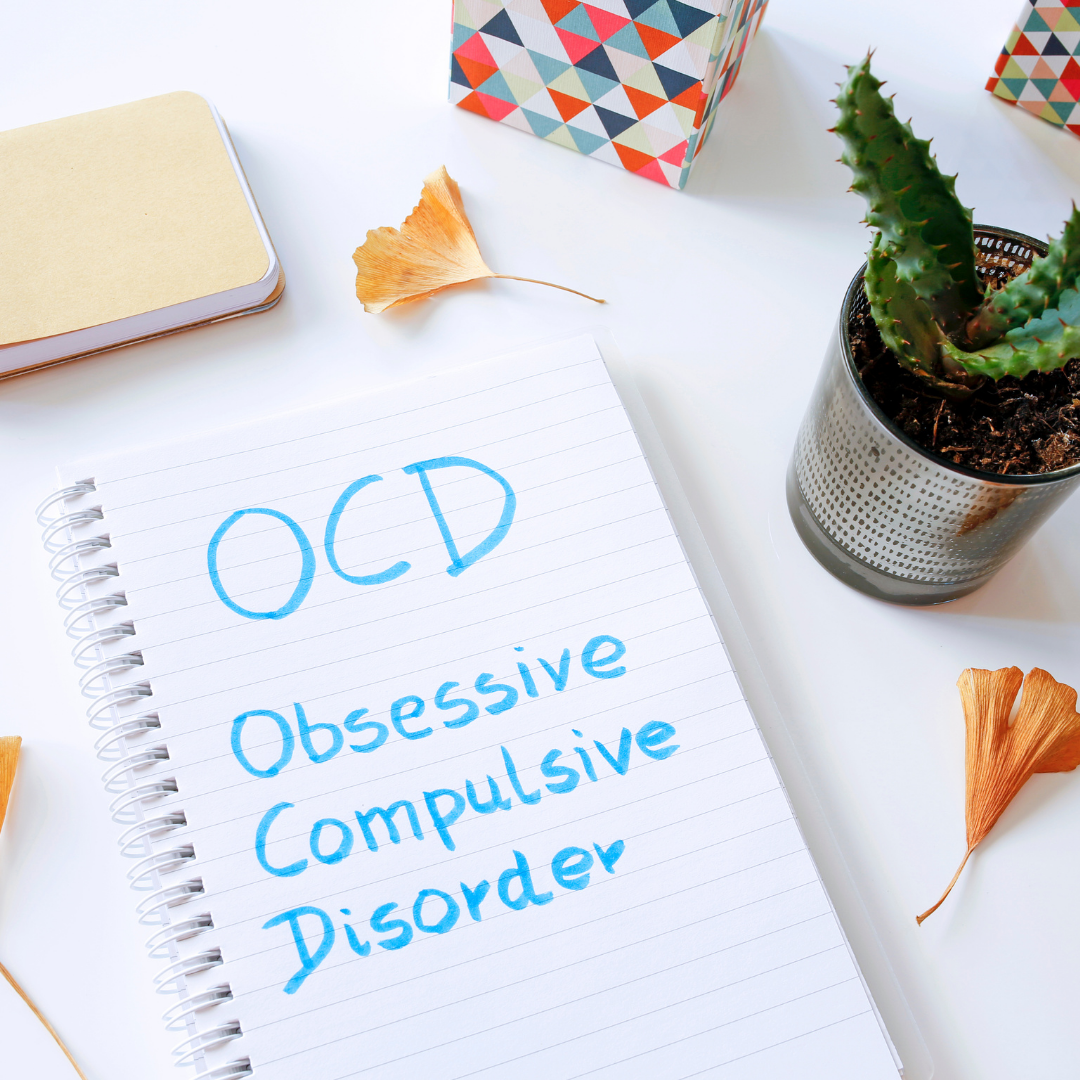 OCD vs. Perfectionism: What Is The Difference?

This post may contain affiliate links, which means we may receive a commission, at no extra cost to you, if you make a purchase through a link. Please see our full disclosure https://sagecounselingtherapyandwellness.com/disclosure-privacy-policy-terms-of-use/   for further information.

Do you find yourself color-coding your closet or creating an agenda that plans your day down to the half-hour? Or maybe you worry a lot about everything going exactly as planned? If you relate to any of these things, you have probably heard at least one acquaintance say: “Whoa, you’re so OCD!” Maybe it was meant as a joke, or perhaps they think that Obsessive Compulsive Disorder, or OCD, is actually a synonym for “organized” or “perfectionistic”.

Many people are unaware of what having OCD really means and take it much lighter than it is. However, this doesn’t mean that this ignorance is in bad intentions. The media has perpetuated the idea that OCD is not a serious and debilitating mental disorder in the slightest, so it’s no wonder many people hold false beliefs about the disorder.

So, what is the difference between OCD and Perfectionism? Keep reading to find out!

First, we must let it be known that OCD and Perfectionism are both important and difficult mental health issues to deal with. Additionally, both of these come in differing degrees, depending on the person. For example, someone with OCD can experience it at a fairly manageable rate, and someone with Perfectionism can deal with it at an overwhelming rate and find it debilitating. It all depends on the person, their vulnerability, available resources, and coping mechanisms or treatment.

OCD, or Obsessive Compulsive Disorder, is a mental disorder characterized by a person having unwanted, repetitive, and often disturbing thoughts (or obsessions), which lead them to perform several actions in order to lessen the anxiety around the obsession (or a compulsion) [1].

The compulsion may be directly linked to the obsession, such as a person obsessing that they will get sick and die from illness, and therefore having to perform the compulsion of washing their hands thoroughly every hour so that their obsession is less likely to become a reality. However, the compulsion may also be completely unrelated to the obsession, like the person obsessing that a family member will get into a car crash, and performing the ritual of counting upwards by 3’s in their head until the family member gets home because they believe this will keep them safe.

In the mind of the person with OCD, the compulsion will “prevent” the obsession from happening due to slightly deluded thought processes. People with OCD may only deal with one compulsion, but it is likely they deal with many more, some people having to perform over 20 a day. As you can imagine, this can get extremely debilitating, time-consuming, and isolating, as the compulsions will likely not make sense to other people. Although people with OCD often understand deep down that their obsessions and compulsions are irrational, they still find themselves unable to stop because of the rigidity of these patterns of thought.

Some of the most common forms of OCD are [1]:

Perfectionism can be defined as “the need to be or appear to be perfect, or even to believe that it’s possible to achieve perfection”[2]. Many people use perfectionism as a means to protect themselves against judgment, blame, or shame from others, which is a deep fear of theirs. For example, a perfectionist may believe that they have to get 100% on every assignment in school for their parents to feel proud of them, and avoid feeling like they have disappointed their parents.

Perfectionism can be extremely debilitating, especially because many perfectionists will avoid even attempting a task if they are unsure of if they can complete it perfectly. For example, a perfectionist may not even apply for a job out of fear that they will not be hired, or may procrastinate a school project because they are anxious they will not be able to do it perfectly. A great deal of perfectionism comes from insecurity or feelings of inadequacy, or even a pressure to live up to their previous achievements and accomplishments [2].

OCPD, although less common than both OCD and Perfectionism, is related as a disorder. Obsessive Compulsive Personality Disorder is categorized as a person being overwhelmingly preoccupied with order, rules, and control [3]. Their standards of work are so rigid that they end up avoiding tasks altogether, similar to perfectionism. Although OCD and OCPD are similar, the main difference is that OCD sufferers tend to have insight that their thoughts and actions are maladaptive, while OCPD sufferers have no insight that there is anything wrong with their behaviors and thought patterns–they believe that their way of living is completely correct and normal.

Common symptoms of OCPD include:

As you can probably tell, many symptoms of OCD (and OCPD) and Perfectionism align. In particular, the domains in which the mental health issues affect are similar, and both have a sharp focus on rigidity and control over life situations. Both are also rooted in insecurity that things may go wrong, and strive to balance this insecurity with what the person can control: their personal actions. However, these actions and beliefs are all extremely maladaptive.

Although some symptoms are similar, it is important to be able to tell the difference to avoid misdiagnosing someone, or yourself. A good rule of thumb to use is as follows: if the actions completed are a result of an unwanted and often nonsensical obsession, it is likely OCD rather than perfectionism. If the action is rooted in insecurity and/or fear of judgment/failure, it is likely perfectionism rather than OCD. While they are similar, not all OCD sufferers are perfectionists, and not all perfectionists have OCD. They are not interchangeable!

If you find yourself struggling with Perfectionism, OCD, or both, there are fortunately many treatments out there. Therapy (CBT and DBT for perfectionism and ERP for OCD) is known to help these mental health issues tremendously, as well as medication (more commonly prescribed to those with OCD). If you are looking for some immediate insight, check out this workbook for OCD, and this workbook for Perfectionism!

To learn more about how we can work together, contact me. Or you can schedule your free 15-minute consultation call here.

Want to read more? Here are a few of my related blog posts you may be interested in checking out!

Check Out These Related Posts

My Top 10 Helpful Therapy Practice Tools This post may contain affiliate links, which means we may receive a commission, at no extra cost to you, if you make a purchase through a link. Please see our full...

END_OF_DOCUMENT_TOKEN_TO_BE_REPLACED

The Difference Between People Pleasing and Genuine Kindness

The Difference Between People Pleasing and Genuine Kindness This post may contain affiliate links, which means we may receive a commission, at no extra cost to you, if you make a purchase through a link. Please see our full...

END_OF_DOCUMENT_TOKEN_TO_BE_REPLACED

How to Modern-Day Network: For Highly Sensitive People (HSP)

How to Modern-Day Network: For High Sensitive People (HSP) This post may contain affiliate links, which means we may receive a commission, at no extra cost to you, if you make a purchase through a link. Please see our full...