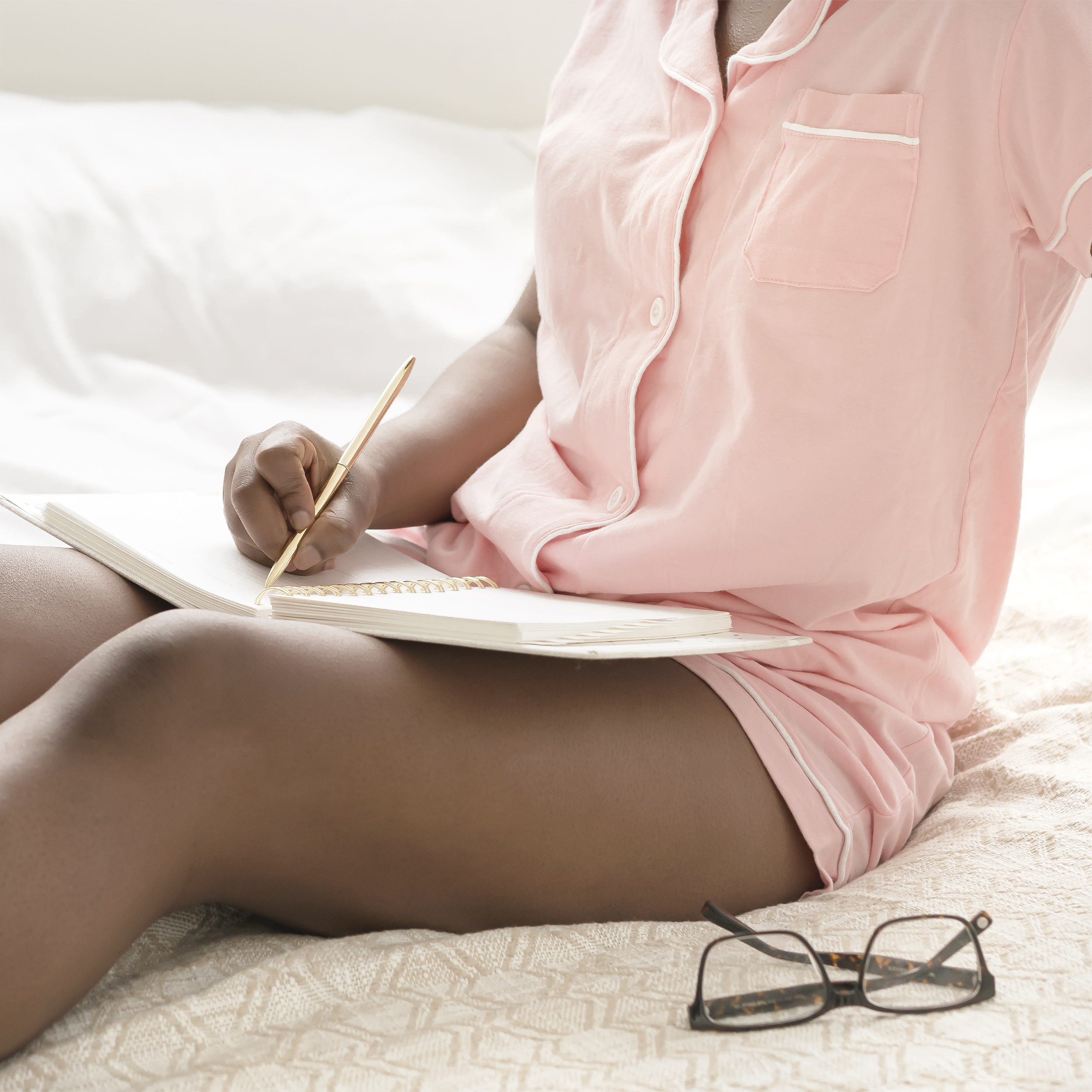 This post may contain affiliate links, which means we may receive a commission, at no extra cost to you, if you make a purchase through a link. Please see our full disclosure https://sagecounselingtherapyandwellness.com/disclosure-privacy-policy-terms-of-use/  for further information.

Being raised by immigrant parents as an Asian-American posed challenges throughout most of my childhood and adolescent years. Language and culture barriers were evident, however, the stigma surrounding mental health has taken its toll on my perspective of this topic and how I approach it. In my adolescent years, I was attempting to balance both American and Korean attitudes towards this topic. I realized the bigger picture of how this could negatively affect others. Underrepresented communities are constantly struggling with trying to find more representation and resources in the realm of mental health. It is crucial to educate the importance of mental health and make it more accessible to the general population.

Most of my life I found myself not understanding how the disparity between American and Korean mental health cultures could be so drastically different. Suicide has been a constant issue in South Korea due to societal pressures, however, the amount of people that actively seek treatment is low in comparison to their suicide rates. For more information, please read more about South Korea’s mental health here.  This is mainly due to the lack of openness to having conversations about mental health. It seems as if they don’t talk about it because it makes them seem “weak,” and this will give the country as a whole a “bad” reputation.

Within my community, mental health has not been discussed as much. I would never tell people that I’ve been seeking help from trained professionals, or I would always steer away from the topic to refrain from talking about it overall. I did not want to be the “odd one out” by having different approaches to such a sensitive topic in the Korean community. For as long as I can remember, I’ve always been told to stick with the “model minority” stereotype— to not stand out and keep quiet. As more resources became accessible and easily distributed through media outlets, conversations about mental health have also come to light.

More and more people from underrepresented populations are speaking up about extremely vulnerable feelings and thoughts. They’re using their voices as a platform to show how the stigma has directly impacted them and representing those whose voices may not be heard. This representation creates an atmosphere filled with validation and motivation. As much as this gives external validation, it’s important to acknowledge that this affects how others see themselves as well. Just like how we feel closer to those who seem like us in the media, representation helps with self-image in the realm of mental health by helping break down self-stigma too. Seeing people who had similar experiences to me and came from a similar background was really reassuring. To know that I was not alone and that I have a community around me that understands where I’m coming from were all the messages I needed to outwardly express that this stigma is and has always been the issue.

Considering that mental health has consistently been considered taboo in my ethnic culture and many other Asian countries, it was hard to “break the wall.” As much as I advocated to help alleviate the effects of this stigma, there was just as much backlash and hesitation behind the scenes as well. Negative or evidently skeptical attitudes towards mental health were enough to keep most conversations hidden because it felt “shameful” or even “wrong” to talk about it. Resources were scarce and concerns such as not having someone who could understand racial trauma were more common than I thought they would be. When people asked me what to do in these situations, I often found myself not knowing where to direct these people either.

Gender, sexual orientation, age, race, and socioeconomic status are some common factors that could potentially deter someone from getting the help they need. Often, only those who can afford therapy are able to use it. There have been efforts made that attempted to help with this issue, such as using a sliding scale or the creation of less expensive [online] platforms that could be used in place of the face-to-face option. However, there is a  problem with some platforms as internet access may not be accessible to everyone. The lack of diversity in the field is also a concern when it comes to people worrying if their potential therapist would understand their identity’s pressures and trauma. I know this was a huge barrier for me, and many in my own circle encountered the same thoughts as well. Many therapists acknowledge that they are different from their clients and will never fully be able to understand their lives. In recognizing these obstacles, they allow room for more understanding, creating a safe atmosphere for more compassion and empathy towards such a sensitive topic.

There are effective ways that we can help fight the stigma surrounding mental health, and hopefully use this to impact others’ decisions to get the services they need. Although education and these resources still cannot bridge all of the gaps within underserved populations, it is important to realize that the stigma can, indeed, be repaired slowly as we become more open about mental help without villainizing it. I cannot stress how crucial it is for representation as well. Seeing representation within this field is a very powerful tool that can provide more support, whether it is as a therapist, client or an advocate for mental health.

To learn more about how we can work together, contact me or schedule your free 15 minute consultation call.

Want to read more? Here are a few of my related blog posts you may be interested in checking out!

Check Out These Related Posts

Online Dating 101: Is It a Waste of Time? This post may contain affiliate links, which means we may receive a commission, at no extra cost to you, if you make a purchase through a link. Please see our full...

END_OF_DOCUMENT_TOKEN_TO_BE_REPLACED

My Top 10 Helpful Therapy Practice Tools This post may contain affiliate links, which means we may receive a commission, at no extra cost to you, if you make a purchase through a link. Please see our full...

END_OF_DOCUMENT_TOKEN_TO_BE_REPLACED

The Difference Between People Pleasing and Genuine Kindness

The Difference Between People Pleasing and Genuine Kindness This post may contain affiliate links, which means we may receive a commission, at no extra cost to you, if you make a purchase through a link. Please see our full...